Sony has this week announced that to mark the release of the new Metal Gear Solid V Ground Zeroes game they will be launching a special edition PlayStation 4 in Japan. 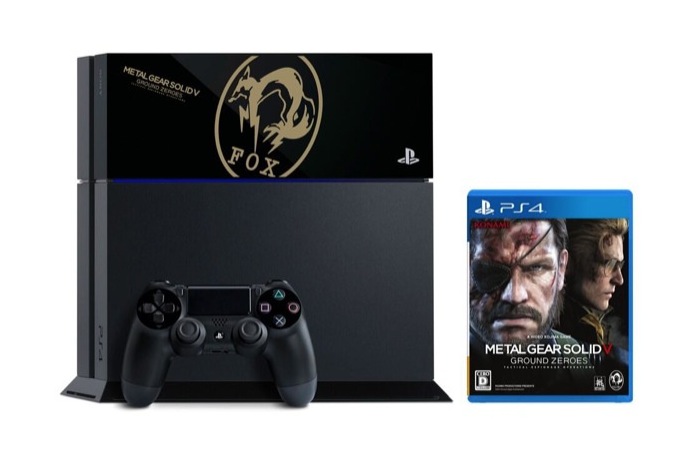 The Metal Gear Solid V Ground Zeroes Fox Edition PS4 next generation games console will be available to purchase in Japan from March 20th and will be priced at 46,980 yen or $462.

Unfortunately Sony has not released any details as to whether the special edition console will be available anywhere else other than in Japan. But if we hear any news of availability in other locations around the world we will keep you updated as always.

It’s also been revealed this week that Microsoft’s Xbox One next-generation games console will only be able to play the new Metal Gear Solid V Ground Zeroes game at a resolution of 720p. While Sony’s next-generation PlayStation 4 games console is capable of playing the game at 1080p. For more information on the differences between the two resolutions jump over to the Lazy Gamer website for screenshots and full details. 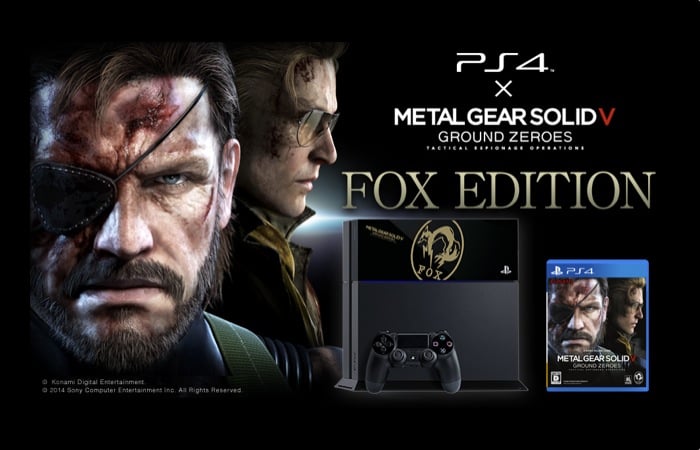