Mercedes Benz has announced that they plan to integrate Apple’s Siri into their new Drive Kit Plus program in some of their upcoming vehicles, the system is being upgraded to support Apple’s iPhone 4S and also Siri.

The new system will allow users to navigate through their iTunes library in the A-Class with a controller in the armrest and also with voice spoken commands using Siri on the iPhone 4S. 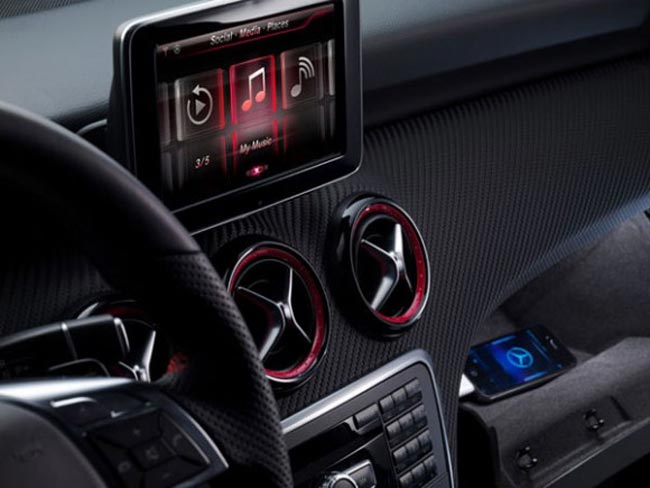 You will also be able to locate services, contact people in your address book and send text messages as well as operate a number of other functions using voice control.