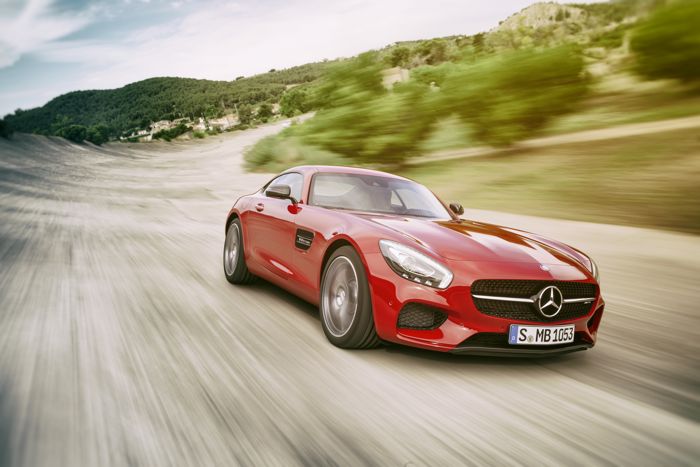 Yesterday we told you about the new Mercedes AMG GT, and now Mercedes has released a couple of videos of their new supercar in action.

The first video shows the final test drive of the new Mercedes AMG GT before it was unveiled, it comes with a stunning design, and some impressive performance figures.

The next video is the official trailer for the new Mercedes AMG GT when it was officially announced, the engine certainly sounds very impressive.

As yet there are no details on pricing for either model of the new AMGT GT, as soon as we get some more details, we will let you guys know.