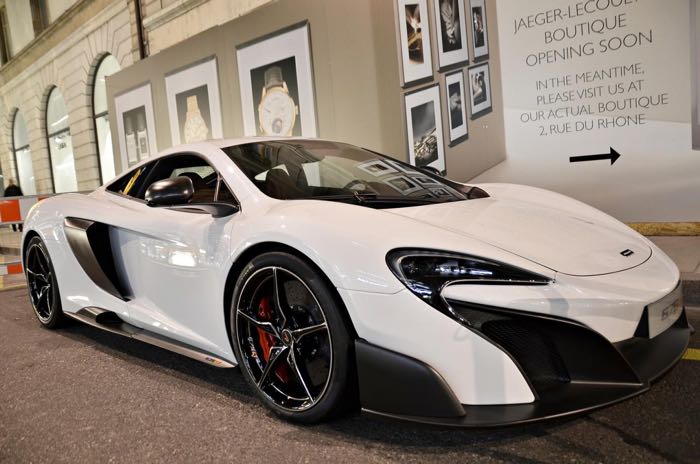 The new McLaren 675LT Spider is rumored to launch next year, and the convertible version of the 675LT is expected to have an even high price tag of around £280,000.

The final decision on production of the car has apparently not been made, but if McLaren decide to go ahead with the project, then it could feature a hard top folding roof like other models,

McLaren are likely to use the same 3.8 litre twin turbocharged engine in the 675LT Spider, which would mean that the convertible version should come with around 666 horsepower, which could give it a top speed of 205 miles per hour and a 0 to 62 miles per hour time of just 2.9 seconds.