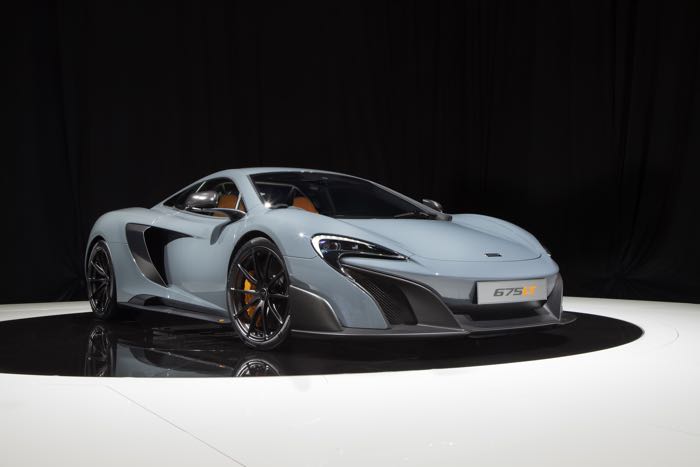 Last month the new McLaren 675LT was made official, the car is being shown off this week at the Geneva International Motor Show and now McLaren has announced the vehicles pricing.

The McLaren 675LT will retail for £259,500 and there will be just 500 units of this new supercar built in a limited production run. 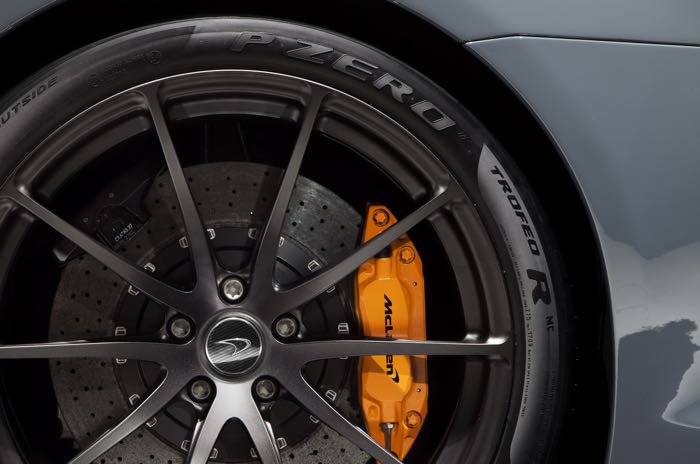 The McLaren 675LT, which made its global debut today at the 85th International Geneva Motor Show, will be the lightest, most powerful and fastest model in the McLaren Super Series, and also the most exclusive: production will be strictly limited to just 500 examples worldwide.

The limited production model has a clear focus on light weight, optimised aerodynamics, increased power, track-focused dynamics and driver engagement. At its core is the lightweight carbon fibre MonoCell chassis, shared with each model in the Super Series, but the chassis set up and powertrain are bespoke, with a third of overall parts and components modified. 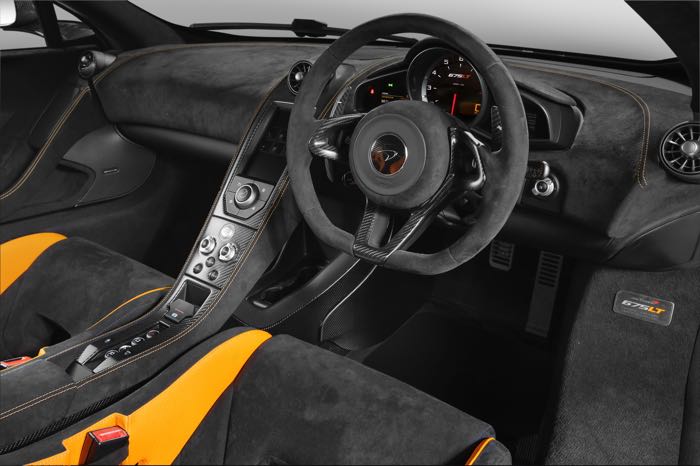 The 675LT has some impressive performance figures, it features a 3.8 litre V8 engine that has 666 HP and it also comes with 516 pound-feet of Torque. This gives the new 675LT a top speed of 205 miles per hour and an impressive 0 to 62 miles per hour time of just 2.9 seconds. 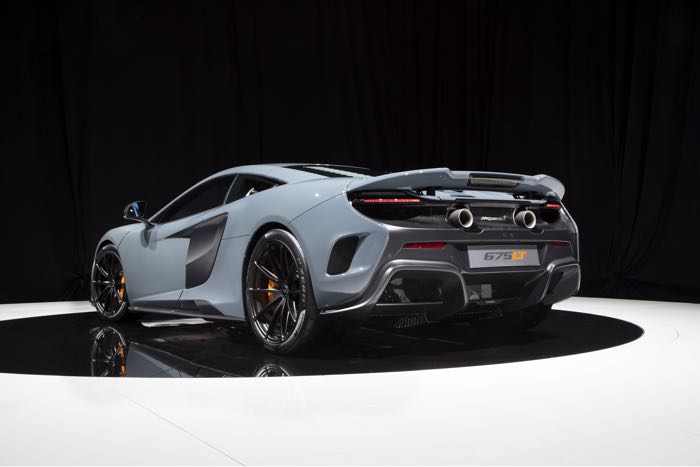 You can find out more information about the new McLaren 675 LT over at McLaren at the link below.