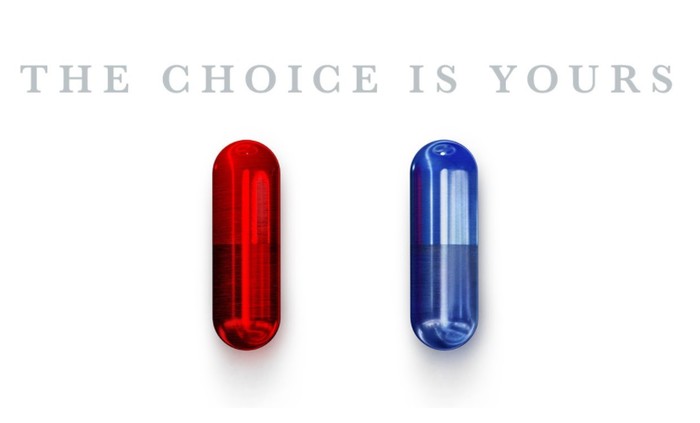 Matrix fans patiently waiting for the new fourth Matrix film, Matrix Resurrections to premier, will be pleased to know that Warner Bros. Pictures will be releasing the first trailer for the highly anticipated film tomorrow providing a glimpse at what you can expect from the storyline, characters and settings.

Matrix Resurrections has been directed by Lana Wachowski and reunites original stars Keanu Reeves and Carrie-Anne Moss in the iconic roles of Neo and Trinity. In 29 hours the trailer will premiere on YouTube and the holding page available to view by following the link below. As soon more details on when the Matrix Resurrections film will premiere in theatre screens worldwide is released by Warner Bros. we will keep you up to speed as always.