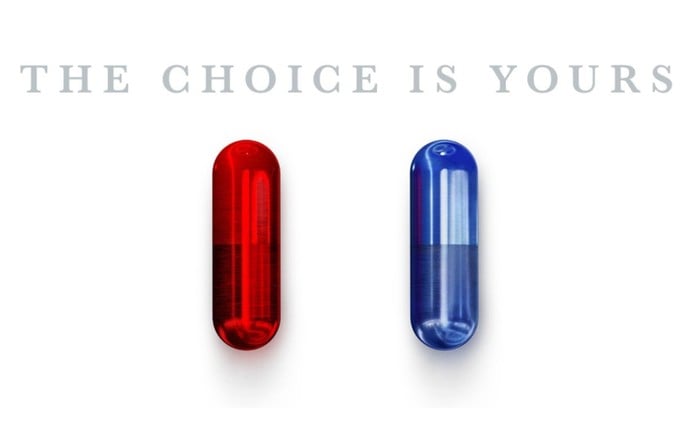 In preparation for the worldwide premiere of the highly anticipated Matrix 4 movie that will be premiering on December 22nd 2021. Warner Bros. have released a new featurette teaser trailer featuring the cast of fourth film in the series Matrix Resurrections discussing the impact of the Matrix franchise.

The storyline of the new Matrix Resurrections film is set 20 years after the events of Matrix Revolutions, Neo lives a seemingly ordinary life as Thomas A. Anderson in San Francisco where his therapist prescribes him blue pills. Neither he nor Trinity recognize each other. However, Morpheus offers him the red pill and reopens his mind to the world of the Matrix.

“From visionary filmmaker Lana Wachowski comes “The Matrix Resurrections,” the long-awaited fourth film in the groundbreaking franchise that redefined a genre. The new film reunites original stars Keanu Reeves and Carrie-Anne Moss in the iconic roles they made famous, Neo and Trinity.”

Check out the official Matrix 4 trailer previously released below to refresh your memory on what you can expect from the upcoming movie Matrix Resurrections.

“Lana Wachowski directed from a screenplay by Wachowski & David Mitchell & Aleksander Hemon, based on characters created by The Wachowskis. The film was produced by Grant Hill, James McTeigue and Lana Wachowski. The executive producers were Garrett Grant, Terry Needham, Michael Salven, Jesse Ehrman and Bruce Berman.”