Mass Effect 3 has finally been given an official launch date, it will be available at the end of 2011, so we are guessing December 2011, and it will be released for the PS3, PC and the Xbox 360.

You can see the official Mass Effect 3 trailer below, as well as some more details about the game. 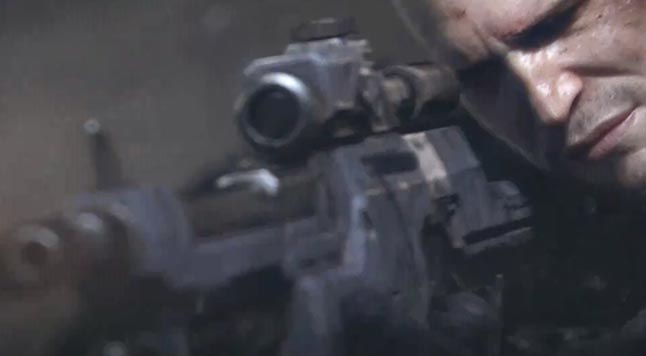 “Earth is burning. Striking from beyond known space, a race of terrifying machines have begun their destruction of the human race.

“As Commander Shepard, an Alliance Marine, your only hope for saving mankind is to rally the civilizations of the galaxy and launch one final mission to take back the Earth.”