Foxconn has been at the heart of lots of controversy this year after ten workers killed themselves. The deaths were blamed on low morale and poor working conditions in the media. Apple cut its profits on the iPad to give the workers a raise in early June.

Foxconn was also rumored to be considering closing its Chinese operations altogether. Foxconn has now reportedly turned the management of its worker dorms over to a management company. Foxconn has 153 dorms that house 450,000 workers. 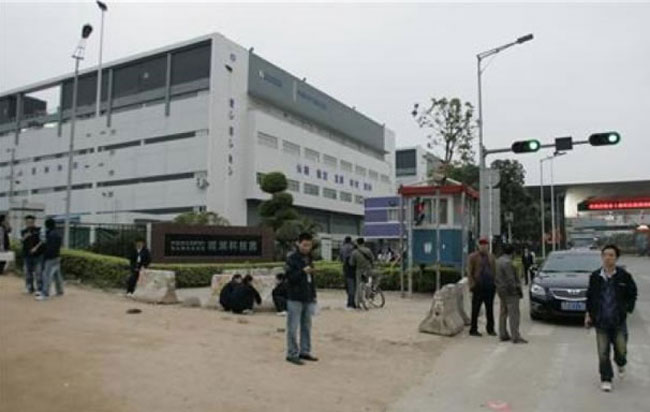 The management company will handle the dorms and will start to charge those who live there rent. Foxconn did not charge workers to live there. Foxconn will reportedly give the workers a housing stipend to cover rent.