We have been hearing a lot about Chinese manufacturer Foxconn in the new recently, mainly because of the many suicides of their workers at their plant in China.

Foxconn make products for a number of companies including Dell, Sony, HP, Nintendo, but the main one is Apple, as they make the iPad, iPhone and many more of Apple’s gadgets. 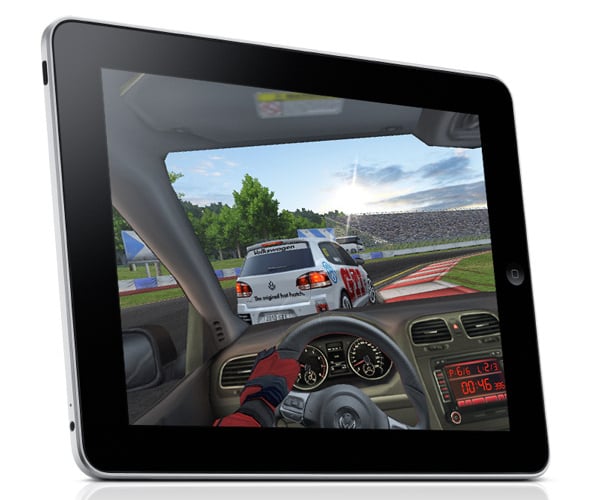 Last week Foxconn announced that they would be increasing workers wages by around 20 percent, the workers at the plant get the equivalent of around $130 a month.

Now Apple has announced that it will be giving 0.7% of its profits from the iPad to workers at the plant, this equates to an increase of around 20 percent, meaning the workers now will get around 40 percent more per month.

It is good to see Apple giving some of their profits to the workers, they can afford it as they make hundreds of dollars for each iPad that is sold, it does make you wonder why something like this wasn’t done before to give these workers a better standard of living.