If you are looking foreword to the release of the new Man of Steel movie directed by Zack Snyder, you are sure to enjoy the new trailer that has been unveiled this week.

The new Man of Steel movie is based on the DC Comics Superman character and is a reboot of the original Superman films portraying the character’s origin story. Watch the trailer after the jump to see what you can expect from the movie. 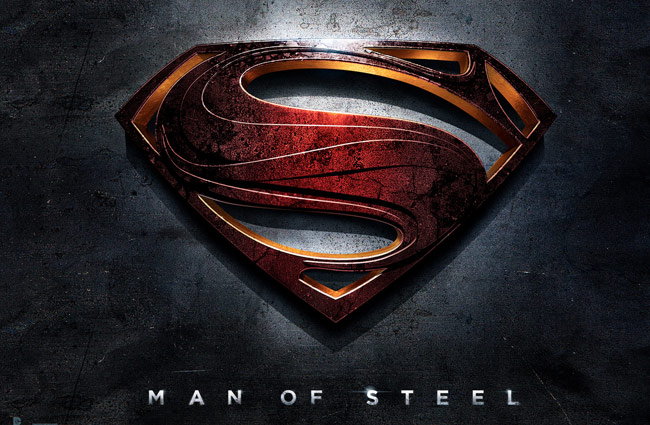 Man of Steel will be arriving in theatres next month on June 14th 2013.