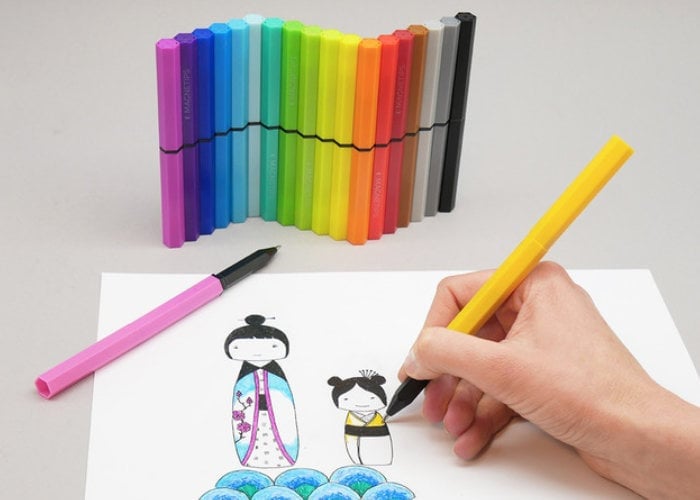 Typica has returned to Kickstarter this week to launch its new Magnetips magnetic gel pens, providing an alternative to the original fine-tip pens launched by Kickstarter back in 2016. Using the same unique magnetic design as the originals but now replacing the fine tip refills with gel pens. Watch the demonstration video below to learn more about the unique pens which can be also used with or with ballbearings to create a wide variety of different shapes. 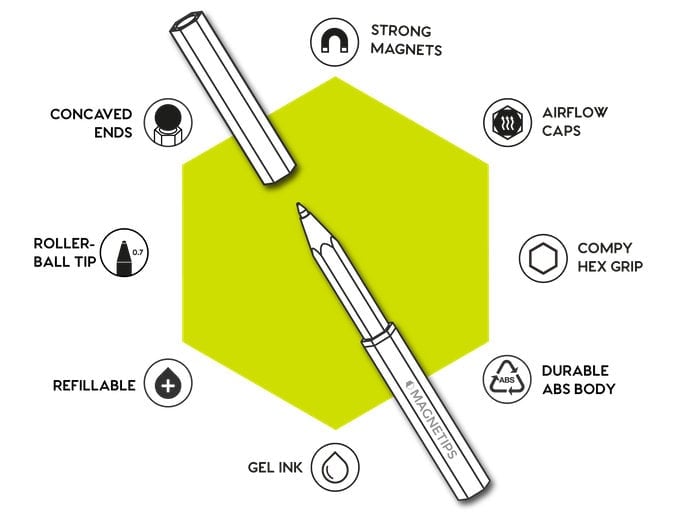 “Each pen in our sets will attract one another, allowing you to draw in new and creative ways, and when not used for writing and colouring they will completely transform the way you use pens and the look of your desktop. In each pen, we are using two super strong Axially Magnetised Rare-Earth Neodymium Magnets – one of the strongest and most permanent types in existence. The magnet in the pen lid and the magnet in the pen body are fixed in opposite polarities. This ensures the lid will always be attracted to the pen body.“ 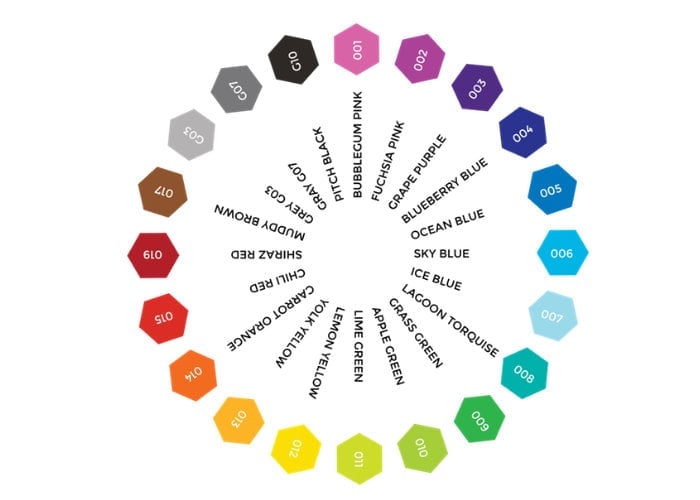 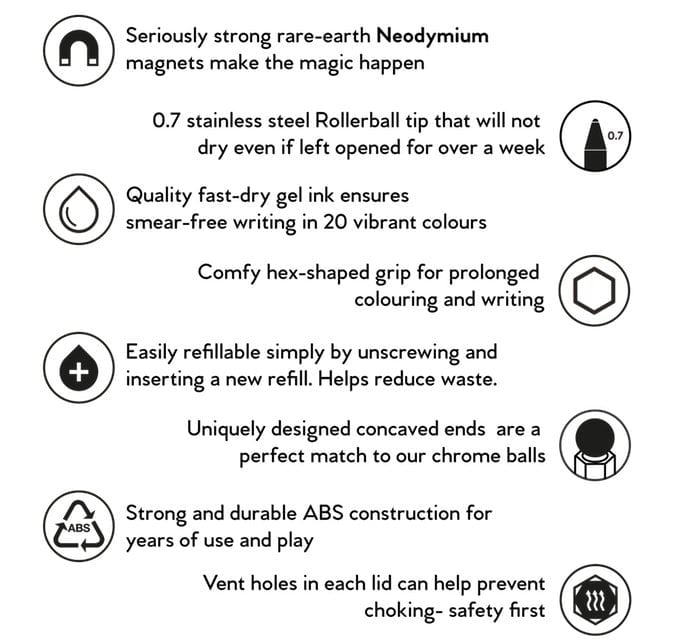 Early bird pledges are available from £24 for a full set of 20 pens with worldwide shipping expected to take place during October 2019. The upgrade from fine-tip refills to gel pens is probably a good move as the original fine tip refills had a tendency to dry out pretty quickly. Luckily backers of the first project can now obtain gel refills for the original pens at a 50% discount. Original backers wishing to do this should log into Kickstarter and visit the campaign by following the link below and make a pledge without a reward for £8 for each set of gel pen refills they would like. 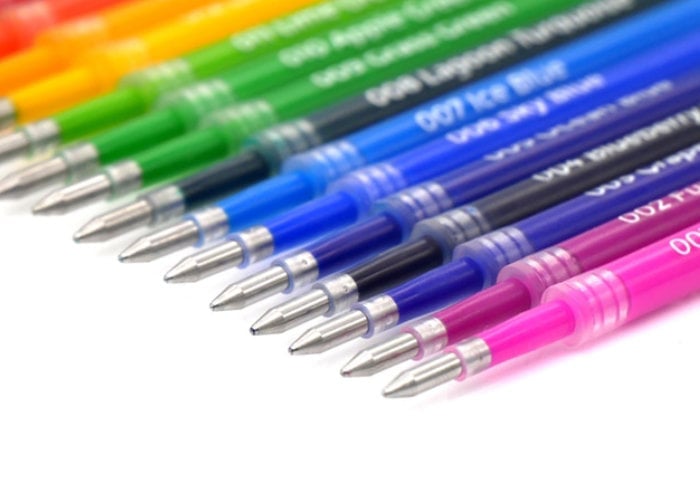 Jump over to the official Kickstarter crowdfunding campaign page by following the link below for a complete list of all available pledge options and extras.