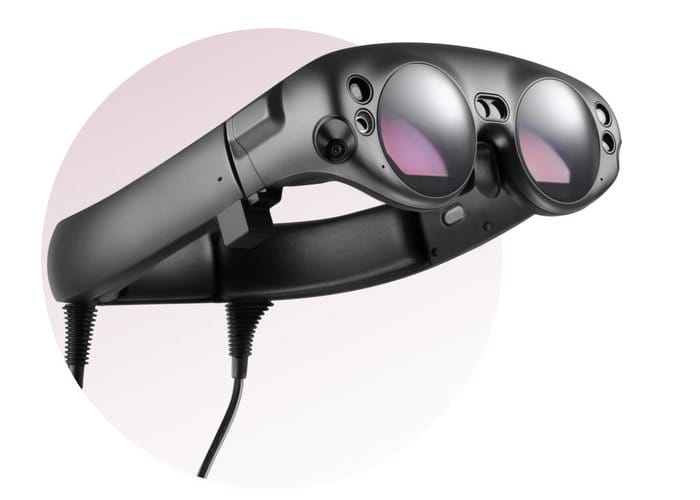 As previously announced Magic Leap has today revealed more details about the new augmented and virtual reality headset currently under development by the company. Providing a first look at a Magic Leap developer demo as well as announcing a few Magic Leap specifications by confirming the headset is powered by an Nvidia processor and graphics module.

Check out the Magic Leap developer demonstration below to see a glimpse at what you can expect from world meshing and gesture input. During the live stream earlier today Alan Kimball part of the promotional team at Magic Leap revealed the first specifications revealing that inside the headset is a NVIDIA’s TX2. A powerful processing module equipped with three processors the form of a quad-core ARM A57 CPU, a dual-core Denver 2 CPU, and an NVIDIA Pascal-based GPU with 256 CUDA cores.

The demonstration video below reveals a first look at the new developer sample application named ‘Dodge’. Although footage wasn’t recorded through the headset’s lens, it was recorded with the device’s capture function, which records the real world from the headset’s camera and then composites the digital content into the view in real-time explains the Road To VR website.

There are still plenty of questions to be answered but Magic Leap are hopefully going to start shipping during the “summer months of 2018” which ends on September 22nd. As soon as any more information is announced regard specification, demonstrations or confirmed launch dates for the Magic Leap hardware we will keep you up to speed as always 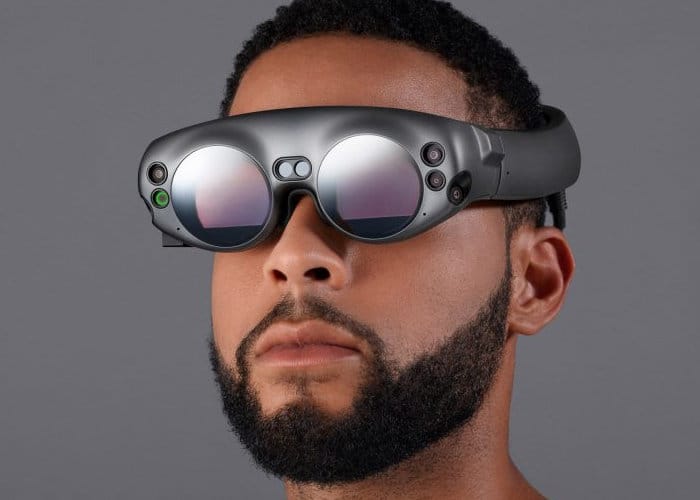