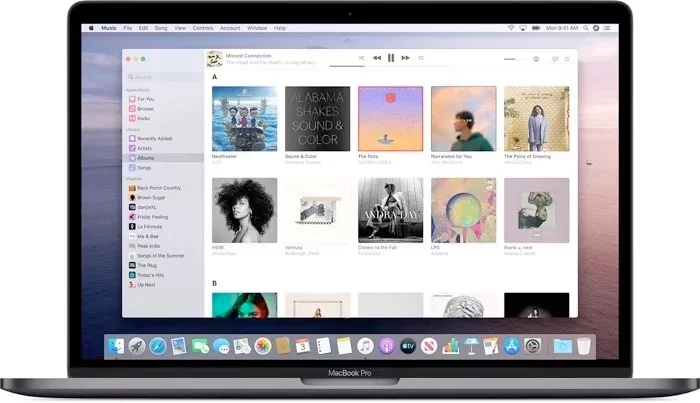 Apple recently released iOS 13.4.1 to fix a bug relating to FaceTime which would not work when iOS 13.4 devices were calling older devices without iOS 13.4, the issue also affected macOS Catalina 10.15.4.

This new software update is a supplemental update and it is designed to fix the issue with FaceTime calls between the Mac and other devices. You can see what is included in the update below.

The new macOS Catalina 10.1.5.4 supplemental software update is now available to download for the Mac, it also comes with some other bug fixes.