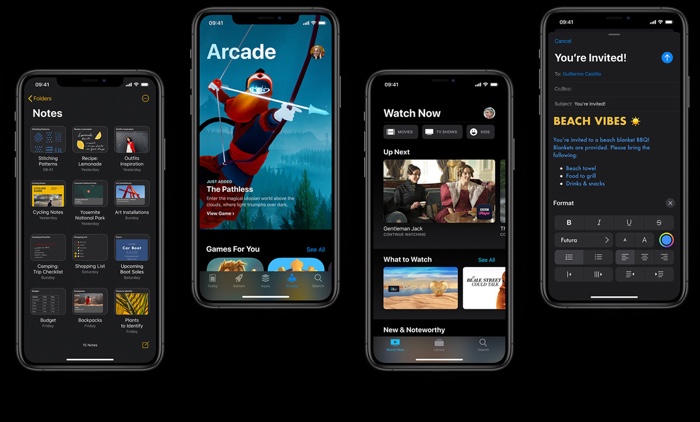 The bug that was accidentally introduced with iOS 13.4 stopped people making and receiving FaceTime calls to and from older devices that were not eligible to upgrade to iOS 13.4. As you can imagine this was a major issue with many more people using things like FaceTime to communicate at the moment.

You can seen the release notes for the iOS 13.4.1 software update below, these are exactly the same for the iPadO 13.4.1 update.

The new iOS 13.4.1 and iPadOS 13.4.1 software updates are now available to download, you can install them on your device by going to Settings > General > Software Update.