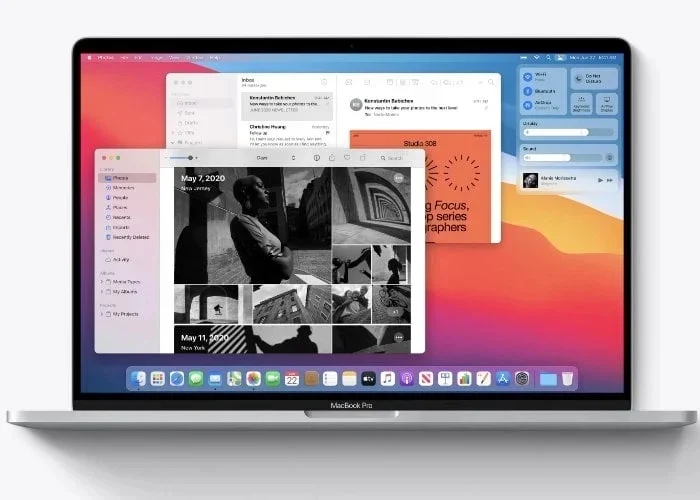 The new macOS Big Sur 11.1 beta 2 software has so far been released to developers, it is expected to also be released to Public Beta testers some time soon.,

The macOS Big Sur 11.1 software will bring a range of bug fixes and performance updates for Apple’s range of Mac computers.