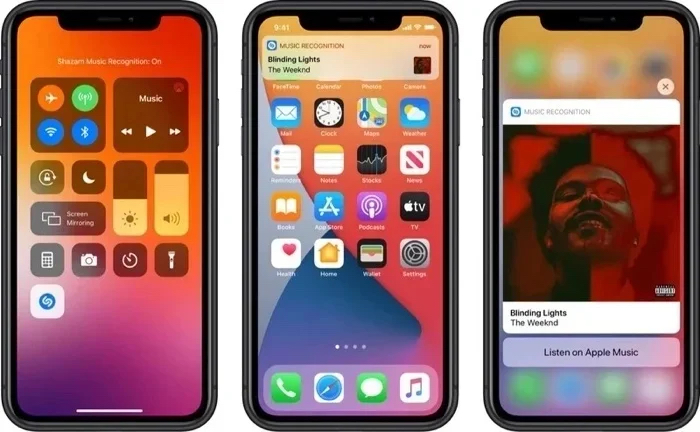 The new iOS 14.3 and iPadOS 14.3software update will bring a range of new features to the iPhone and iPad.

This will include some upgrades to the camera on the iPhone 12 Pro and 12 Pro Max smartphones with the addition of the ProRAW format. This is designed to bring additional pro photo features to Apple’s iPhone 12 Pro cameras.

There are also references to third party tracking tool support in Apple’s Find My app which suggests that the company is getting ready to add support for third part devices like Tile. Apple is also expected to launch its own Apple AirTag trackers some time soon.

Apple are expected to release their iOS 14.3 software update some time soon, we will either see it before the end of December or some time in early January.