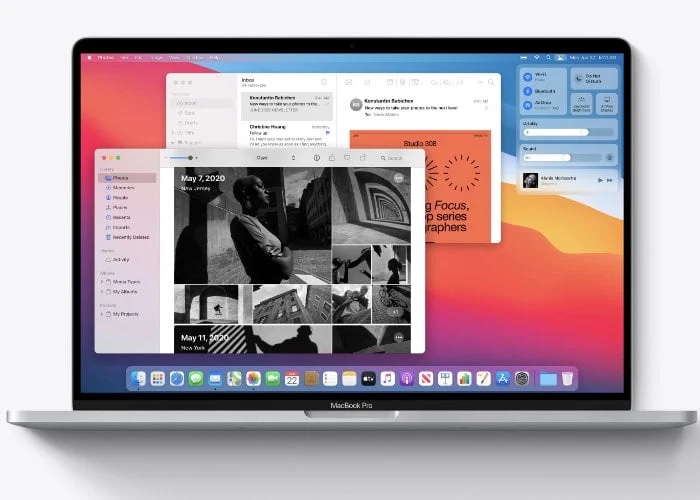 If you want to try out the new macOS 11 Big Sur Public Beta 2 on your Mac you can find out more details about Apple’s Public Beta Program here.

The second public beta of macOS 11 Big Sur brings a wide range of new features to the Mac, this includes a new design and features.

There is a new updated Control Center which is a lot more customizable than the current version of macOS. We are expecting the final version of macOS 11 Big Sur to land later this year, probably some time in October.