Earlier this week there were rumors floating around that the MacBook Air notebooks would get a refresh this week. In fact, the machines were expected to be unveiled yesterday or today and that didn’t; happen. A source has come forward and said that the refresh was not set for this week. 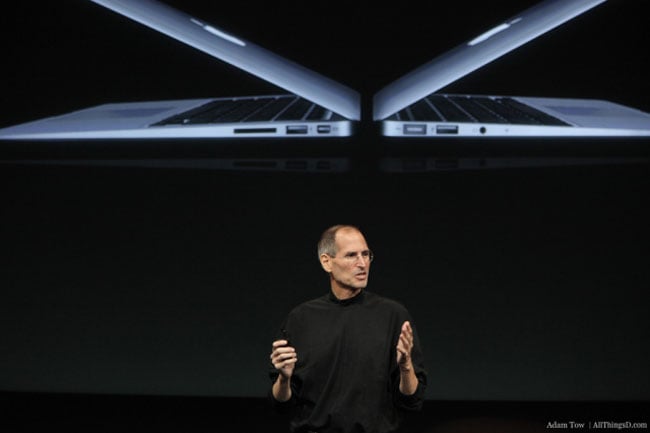 According to the source, the refresh for the MacBook Air notebooks is set for next week. The source tells AllThingsD that the update is set to land late next week. Basically, you have a week to wait to get hands on the new Air notebooks.

The update is expected to bring the new line of Intel Core processors to the mix and Thunderbolt ports as well. I wonder if Apple has anything else hiding up its fruity sleeves for the Air update. The machines are also expected to get backlit keyboards and SSDs with 128GB and 256GB of storage.