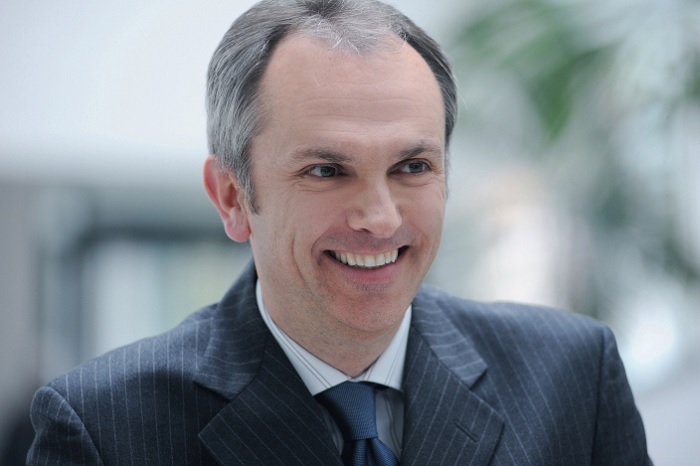 As per the filing, Mr. Maestri’s first day at the new role began yesterday, but he’s not yet on the biographies page on the company website.

Peter Oppenheimer will shift all the responsibilities to Maestri in the next few months, before he completely retires from Apple in September. Luca Maestri will receive an annual salary of $1 million and will also participate in the company’s performance-based bonus program for executives. In addition, he will also get some stock package as listed below.

Previously, he served as the Principle Accounting Officer at Apple, which will be transitioned to the new CFO role.