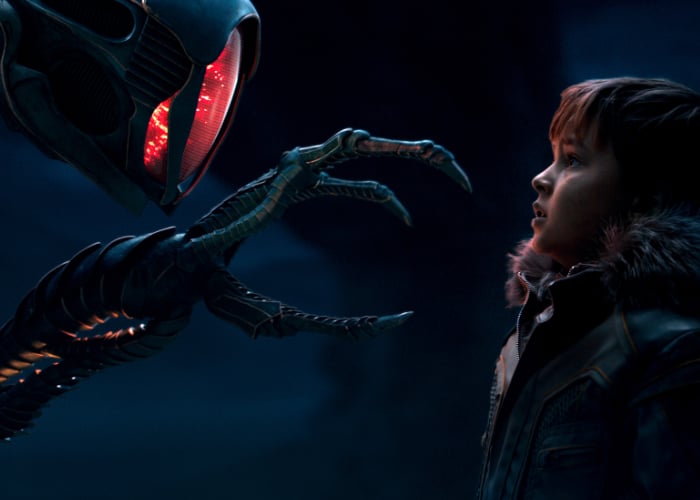 Fans of the Netflix Lost in Space TV series which first premiered back in April 2018, will be pleased to know that Netflix has confirmed Lost in Space season 2 will be premiering on December 24th, 2019. To accompany the announcement Netflix has also released a new teaser trailer entitled, Have you seen our robot? Providing a glimpse at what you can expect from the new season streaming this holiday season.

His recap of the first season storyline without any spoilers if you haven’t yet seen it. Lost in Space season one clocked up 6.3 million US viewers in its first three days after it was launched on April 13th, 2018.

“In the aftermath of an impact event that threatens the survival of humanity, the Robinson family is selected for the 24th mission of the Resolute (24th Colonist Group), an interstellar spacecraft carrying selected families to colonize the Alpha Centauri star system. Before they reach their destination, an alien robot breaches the Resolute’s hull. Forced to evacuate the mothership in short-range Jupiter spacecraft, scores of colonists, among them the Robinsons, crash on a nearby habitable planet. There they must contend with a strange environment and battle their own personal demons as they search for a way back to the Resolute.”