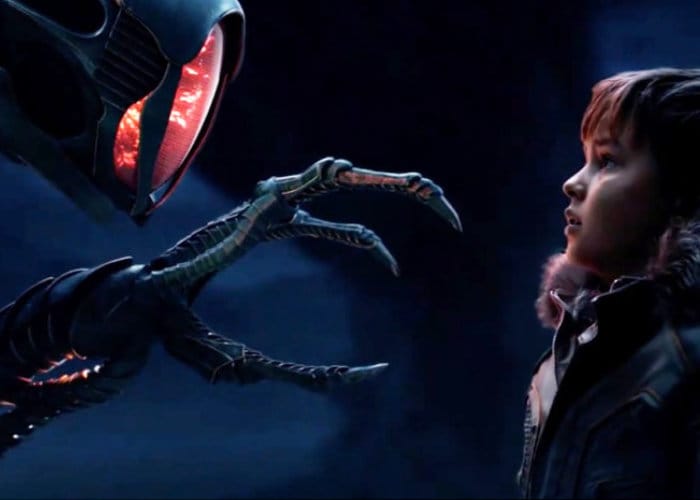 If you are expecting the new Netflix Original Lost in Space to take the same format as previous movies and TV series, you might be pleased to know that the new trailer offers a glimpse at an entirely different angle Netflix has taken on the Lost in space story. Check out the latest trailer to be published by Netflix to whet your appetite for the series premier which takes place next month on April 13th, 2018.

After the Robinson family depart on a highly trained mission to establish a new colony in space, their spacecraft is unexpectedly pulled off course forcing them to crash land on a Lost planet. As you can expect danger is not too far away for the Robinson family. “In the year 2046, the Robinson family and the spaceship Jupiter 2, one of several Jupiter ships, encounters a rip in spacetime and crashes on an unknown planet. Stranded light years from their destination, the Robinson family must come together to survive. A new drama series based on the 1960s sci-fi classic.”

The new Lost in Space television series will be exclusively shown on Netflix and consists of 10 episodes. The series is produced by Legendary Television, Synthesis Entertainment, and Applebox, with Zack Estrin serving as showrunner. The new Lost in Space Netflix Original stars Toby Stephens as John Robinson, Molly Parker as Maureen Robinson, Ignacio Serricchio, Taylor Russell, Mina Sundwall and more.