First up is the Logitech Wireless Headset for iPad, which connects via Bluetooth, and can be used with the iPad, iPhone, iPod Touch and a range of other Bluetooth devices, and it comes with a built in microphone. 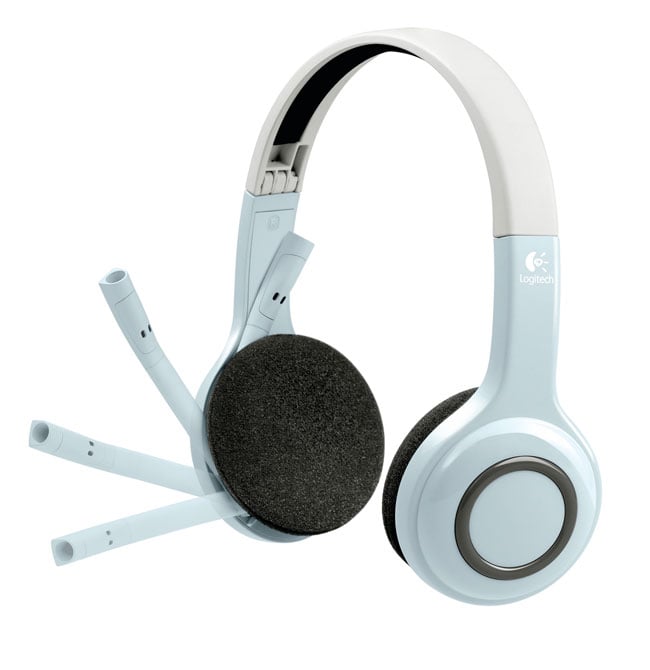 Next up is the Logitech Wireless Boombox for iPad, which also connects to you iPad, iPhone and iPod Touch via Bluetooth and it also offers support for other Bluetooth A2DP devices. 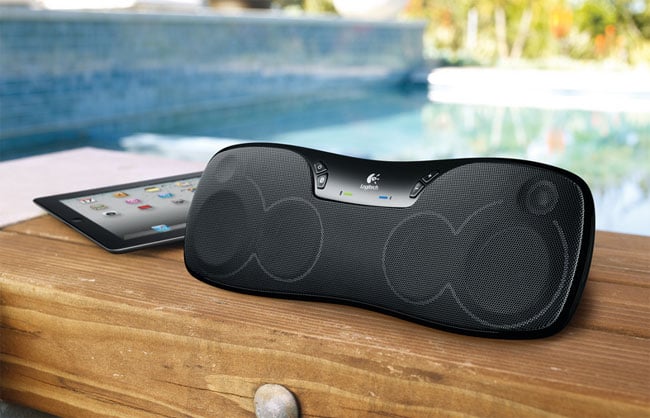