Logitech has this week added a new addition to their range of ipad keyboards, in the form of the newly launched Logitech Wired iPad keyboard. 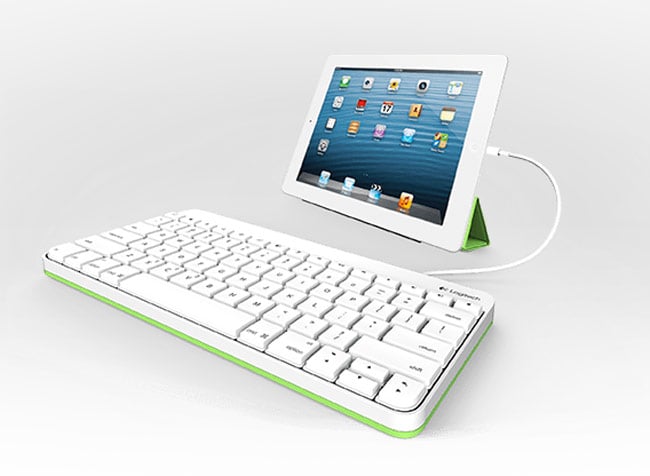 Logitech has created two versions of their Logitech Wired iPad keyboard fitted with either a 30-pin Connector for older iPad devices or Lightning Connectors for use with the new iPad Mini and latest iPad tablets from Apple. Logitech explains:

“Enjoy the familiar, fluid feedback of traditional full-size keys for a precise and comfortable typing experience. Losing the on screen keyboard will free more space to maximize the learning experience. And when you need to quickly access iPad and iOS functions such as copy and paste, the integrated shortcut keys are at fingers reach.”

The Logitech Wired iPad keyboard will be available to purchase from August onwards and will retail for $60, and is now available top pre-order. 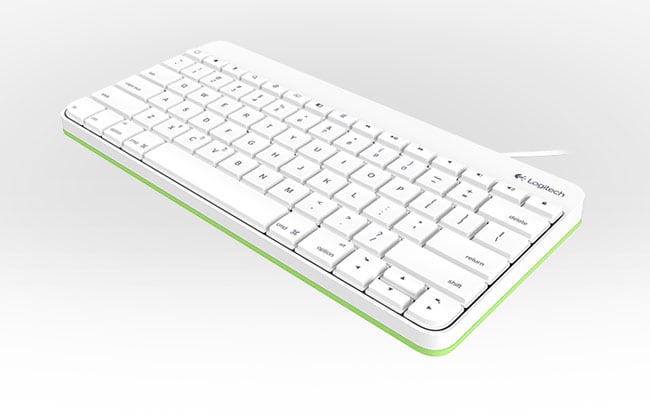