Last week Logitech announced that they would stop producing the Logitech Revue, which is the companies Google TV set top box, and that they wouldn’t make a second generation version of the device.

This left many Logitech Revue owners wondering what was happening with the Google TV update for the Logitech Revue that Logitech had previously promised, and now the company has released a statement regarding the update. 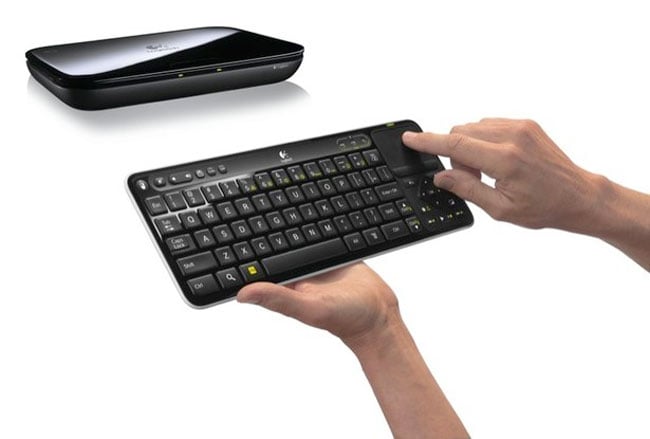 As our CEO Guerrino De Luca stated earlier this week, Logitech will not manufacture new Logitech Revue units. That said, we do believe that consumers in the U.S. will be able to purchase the product during this holiday season. And all owners of Logitech Revue will receive the automatic and free update of Google’s recently announced updated version of Google TV, which we expect to roll out before the end of the year.

At least we know that Logitech will release the Google TV update before the end of the year, as soon as we get more details on exactly when it will be available we will let you guys know.