Logitech has announced the launch of a new gaming mouse to its range, which has been designed specifically for MMO gaming, in the form of the 20 button Logitech G600 mouse.

The Logitech G600 MMO gaming mouse is equipped with a scrollwheel that is tiltable and clickable, and its possible to change the DPI of the mouse on the fly using five presets. Watch the video after the jump to see its features explained. 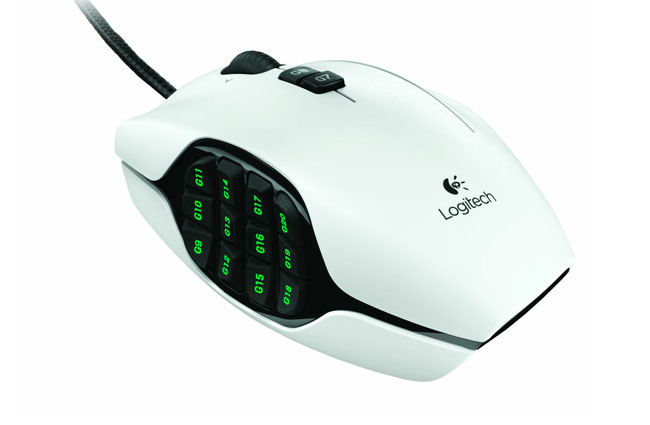 The G600 MMO gaming mouse is also equipped with a massive 20 buttons which can be programmed and expanded more by pressing the G-Shift control to double the functionality for each key. Allowing you to have your functions or macros within easy reach at all times. 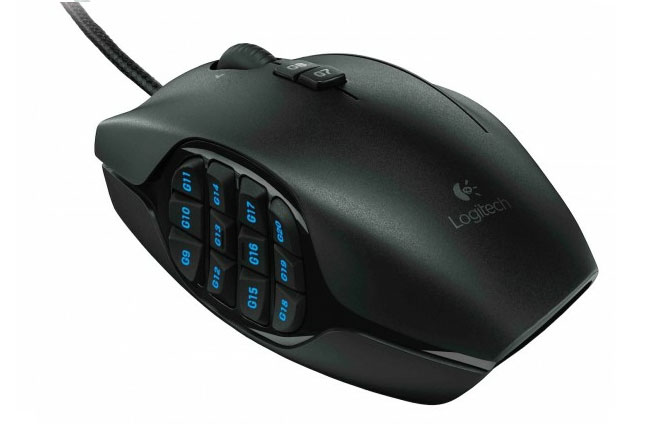 The Logitech G600 MMO Gaming Mouse is available for preorder now in either black or white, priced at $80, and comes supped with a 6.5 ft cloth wrapped cable.