Logitech has unveiled a new modular case system it has created for Apple’s iPhone 5 and iPhone 5S smartphones, which Logitech says is the only case you will ever need.

The Logitech Case+ has been designed to add protection to your iPhone without adding extra bulk or sacrificing the clean lines of Apple’s smartphone design, but allows you to add a number of extra features. 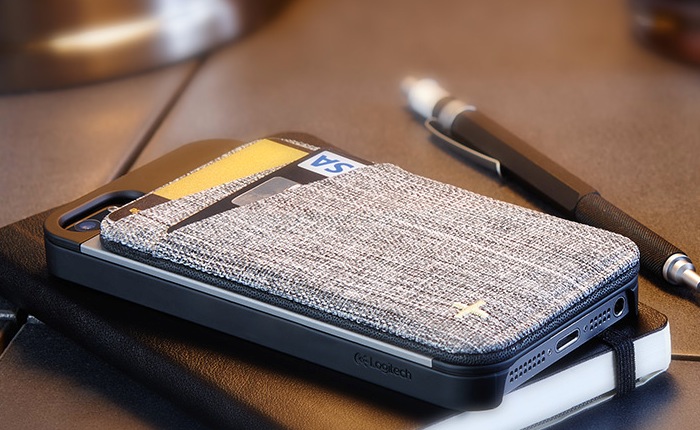 Once you have the Logitech Case+ on your smartphone you can then add extras to it such as the +Tilt to add a mount, kickstand and earbud wrap to the case. 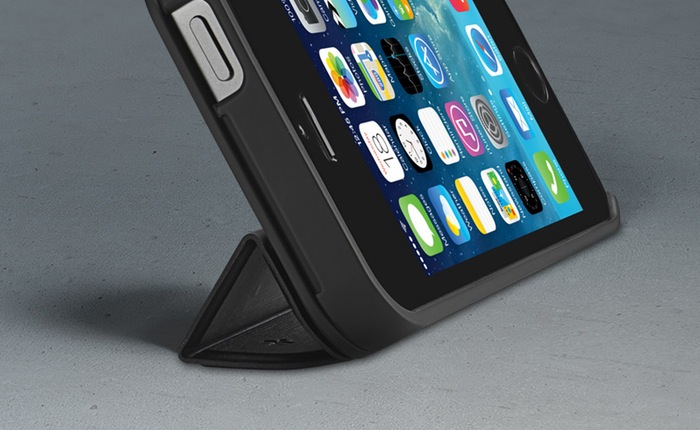 The Logitech +Drive adapter allows you to mount your iPhone 5 to the dashboard or windscreen of your automobile and provides a secure magnetic mounting system for use in your vehicle. 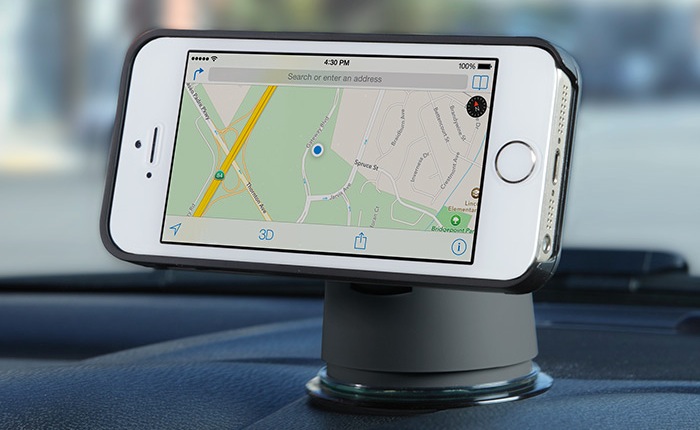 The +Wallet Logitech modular add-on as you might have already guessed, lets you add the ability to easily carry cash and credit cards on the reverse of your iPhone case. While the +Energy adapter allows you to keep your smartphone charged up whilst away from the grid with an extra battery pack.

For more information on the new Logitech Case+ iPhone system that will be available to purchase for $199 later this month, jump over to the Logitech website for details.