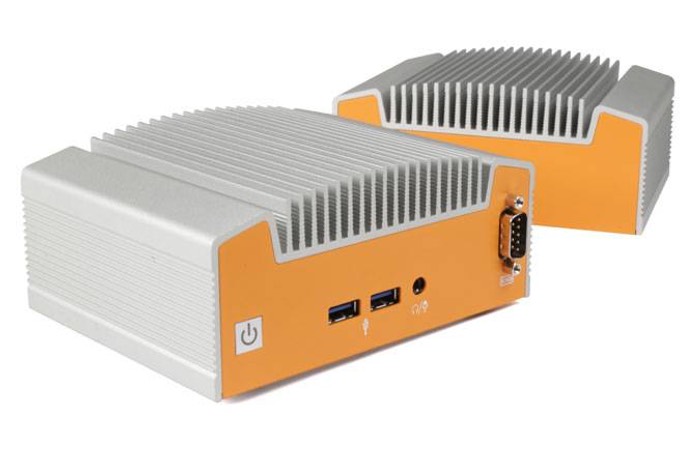 Logic Supply has this week unveiled a new range of fanless mini PC systems it has created and equipped with either the choice of Intel Bay Trail or Broadwell processors to power the systems.

The new Logic Supply ML100 fanless mini PC range will be available in options for either Intel Celeron N2930 Bay Trail or Intel Core i3 or Core i5 Broadwell CPUs, as well as the ability to install up to 16GB of RAM.

Other features of the new fanless mini PCs include dual Gigabit Ethernet ports, and RS232/422/485 COM ports, together with both USB 3.0 and USB 2.0 ports. The Logic Supply ML100 Intel Bay Trail version is also fitted with 2 x HDMI ports and is also capable of being fitted with up to 1TB of solid state disk (SSD) mSATA hardware. 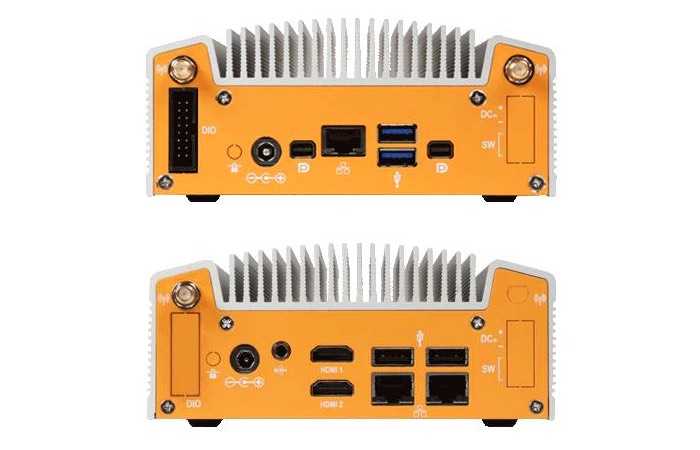 While Logic Supply has equipped the Broadwell mini PC with 2 x mini DisplayPorts as well as offering support for up to 512GB of SSD storage via an M.2 connector. The ML100 will launch in two models, the ML100G-10 and ML100G-30 with prices starting around $500.

For more information on the new Logic Supply ML100 fanless mini PC range jump over to the Logic Supply website for details via the link below.