Lionsgate have announced today that they have now purchased the movie rights for the new Dead Island video game that was recently launched. Lionsgate say they will be using the original haunting trailer as the basis for their new film which is now currently under development.

When first released back in February the trailer won a number of industry awards, including a Golden Lion at Cannes. You can view once again after the jump, but be warned if you haven’t already seen it’s a raw heartbreaking horror trailer NSFW. Enjoy! 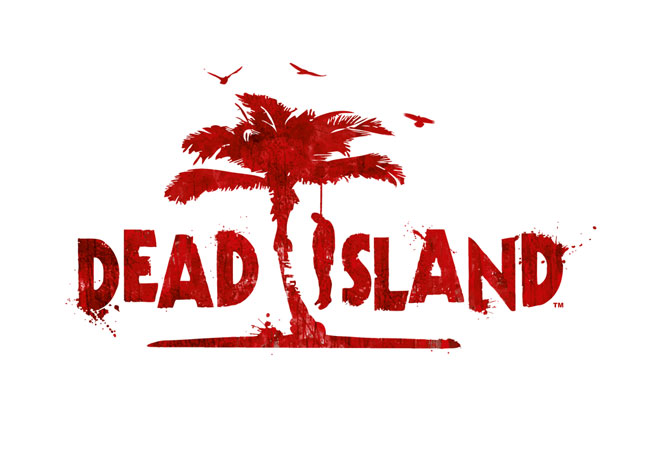 “Like the trailer that will serve as its primary creative inspiration, the film DEAD ISLAND will be an innovation of the zombie genre because of its focus on human emotion, family ties and non-linear storytelling.”

“Like the hundreds of journalists and millions of fans who were so passionate and vocal about the Dead Island trailer, we too were awestruck.”

“This is exactly the type of property we’re looking to adapt at Lionsgate – it’s sophisticated, edgy, and a true elevation of a genre that we know and love.  It also has built in brand recognition around the world, and franchise potential.”