Even after all the problems the PC version of the game has experienced over the last week. The new Dead Island zombie game developer Techland and publisher Deep Silver must be over the moon with its first weeks sales which have now topped 1 million units to retail in the US.

Deep Silver is now hoping to carry on the trend and reach 2 million units to retail worldwide by the end of its second week, its been revealed in their press release today. 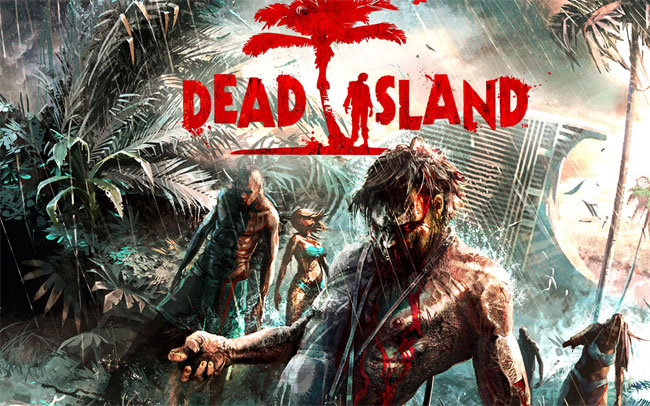 “We’re thrilled at the retail reception Dead Island has achieved in its first few days,” – “The critical ‘first week’ of game sales has been an enormous sales success for Deep Silver. We’re working quickly with our distribution partner in North America, Square Enix, to restock shelves as quickly as we can.”