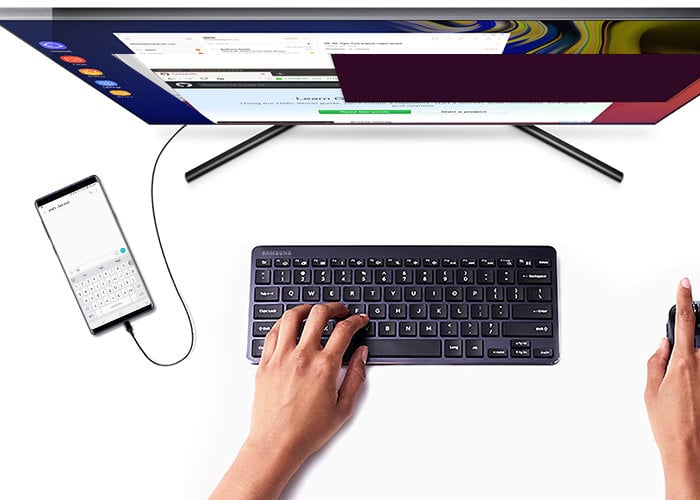 It seems that after just 11 months Samsung is pulling the plug on Linux on DeX removing support for the feature from its smartphones running Android 10 and above. Linux on DeX was launched thanks to a partnership between Samsung and Canonical and allowed users to run a Linux desktop on their smartphones when docked with a monitor turn Samsung Galaxy devices into a PC-like experience with a single cable.

“Thank you for supporting Linux on DeX Beta. The development of Linux on DeX was all thanks to customer interest and valuable feedback. Unfortunately, we are announcing the end of our beta program, and will no longer provide support on future OS and device releases.