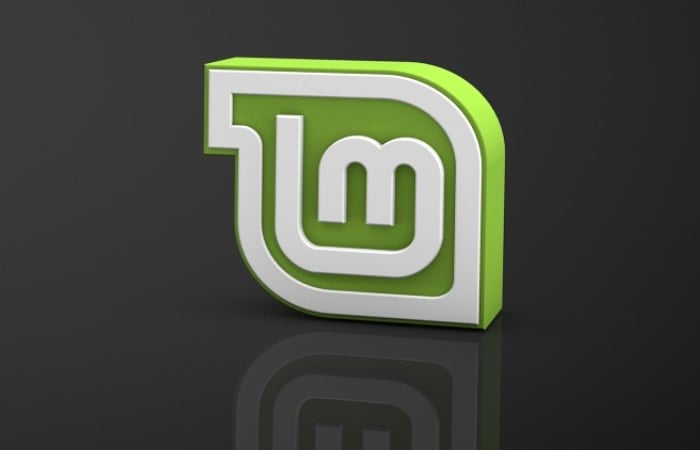 Ahead of the impending launch of the new Linux Mint 18 operating system next month, its developers have this week released a Linux Mint 18 Beta version for those interested to download and install.

If you are looking for long-term support then Linux Mint 18 might be worth extra investigation as it will be a long term support release and will be supported through to 2021 and includes a new version of the theme called Mint-Y, together with updated software, packages, and a new set of default applications in the form of X-Apps.

Linux Mint 18 is a long term support release which will be supported until 2021. It comes with updated software and brings refinements and many new features to make your desktop even more comfortable to use. This new version of Linux Mint contains many improvements.

For more information on the new Linux Mint 18 Beta jump over to the official Linux Mint website for details by following the link below.