Line is a mobile messaging service from Japan, the service was launched back in June of 2013, and the company has seen increased growth over the last few months, it now has over 300 million users. 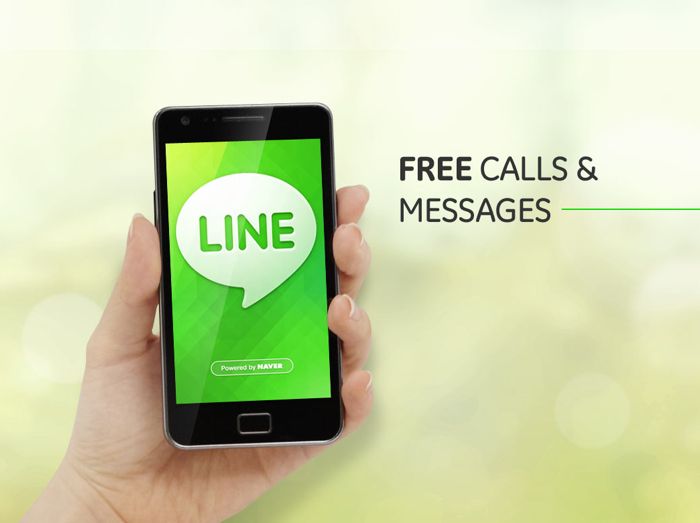 We are extremely pleased to have achieved our target of 300 million users for the year in such a short time after clearing the 100 million user mark only in January.

As the global market shifts towards smartphones, LINE has made its mark by providing value as a tool that stimulates communication through its expressive sticker messages, convenient voice and video calls, and games that users can enjoy with their LINE friends, setting it apart from other simple communication tools that merely function as text messengers.

Line has plans to hit 500 million users by the end of 2014, although if it continues to grow at its current rate it should hit that target around the middle of next year.

Source Line, The Next Web