When GeoHot released his Limera1n iOS 4.1 jailbreak over the weekend he caused quite a bit of upset in the jailbreaking community, which led the Chronic Dev team to delay the release of their Greenpois0n jailbreak.

Now it seems that as well as being able to jailbreak your iPhone, iPod Touch and iPad, Limera1n is also capable of jailbreaking the new Apple TV. 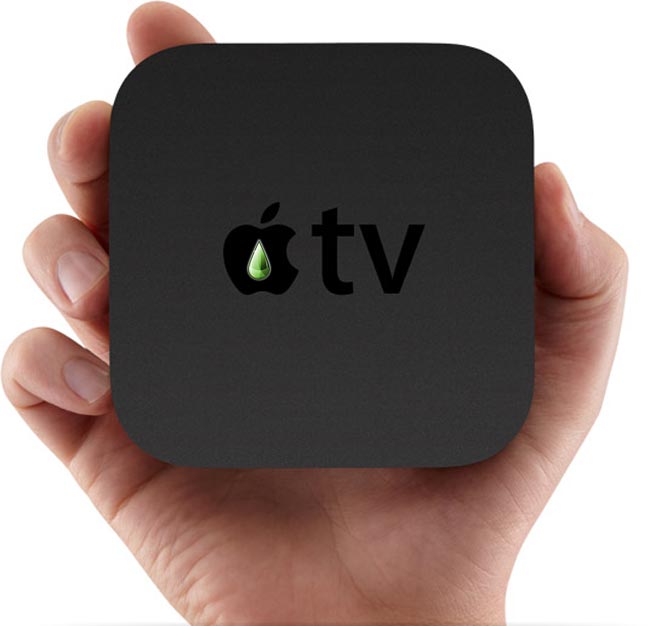 Erica Sadun from TUAW has confirmed this as she was able to get her Apple TV into DFU mode and jailbreak it using Limera1n, although there is not much you can do with the new Apple TV as yet as no one has managed to egt any apps to run on it as yet.