We haven’t heard anything from Geohot, since he announced the was retiring from iPhone jailbreaking in July, and one day before the Chronic Dev Team are about to release the Greenpois0n iOS 4.1 jailbreak, Geohot has released a new Limera1n jailbreak for iOS 4.1.

Members of the Chronic Dev Team and the iPhone Dev team are less than happy with the tool being released, as it uses a different exploit than the one in Greenpois0n, and that means Apple will have the chance to patch both exploits before the next iOS release. 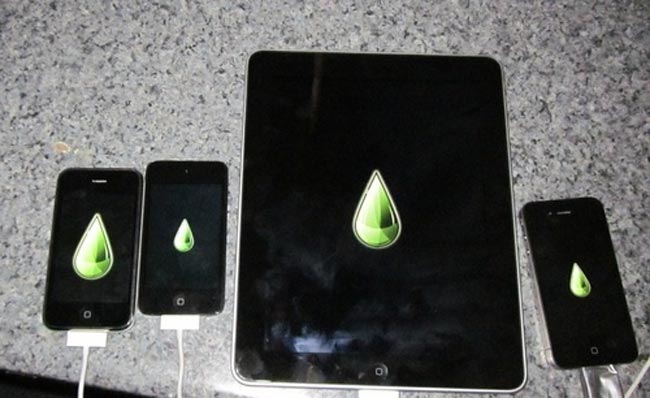 You can find out more details about the Limera1n iOS 4.1 jailbreak over at Limera1n. It is unclear as whether this has delayed the release of Greenpois0n which was due later today, we will keep you guys updated as soon as we get some more information.