The Chronic Dev Team has finally released their Greenpois0n iOs 4.1 jailbreak, which was due to be released over the weekend until GeoHot decided to release Limera1n.

The Chronic Dev Team have modified their jailbreak tool to make use of the same exploit that is used in the Limera1n tool, which means that they can still use the SHatter exploit in the future. 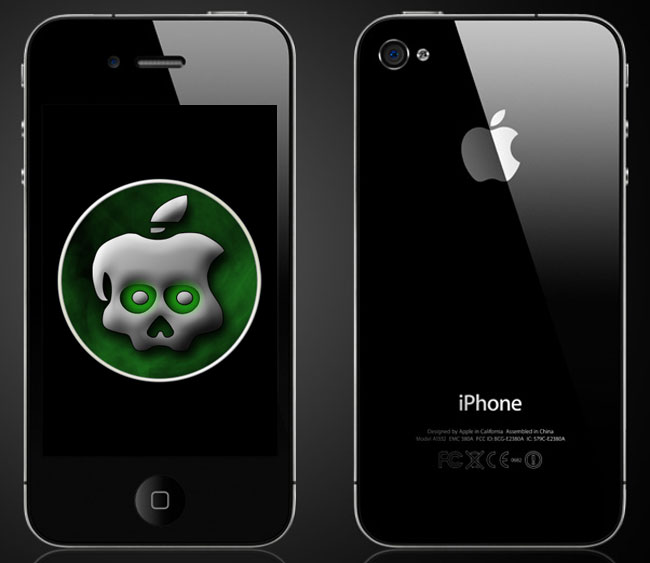 “Because the “untethered” part of this jailbreak comes from a userland hack from @comex, you should still backup your SHSH hashes for 4.1.  Do this by either letting Cydia keep them (“make my life easier”), or using Tiny Umbrella.   This way you can always come back to an untethered, jailbreakable 4.1 on your devices after Apple has closed their 4.1 signing window (they’ll close the 4.1 window once they push out their next firmware version). If you fail to do this and ever need to restore to 4.1 again, you can still jailbreak but it will be a tethered JB (you’ll need to connect to your computer to finish the booting process, each and every time).

And remember: you can backup your 4.1 SHSH hashes without even being at 4.1 or even being jailbroken, by using Tiny Umbrella.” iPhone Dev Team