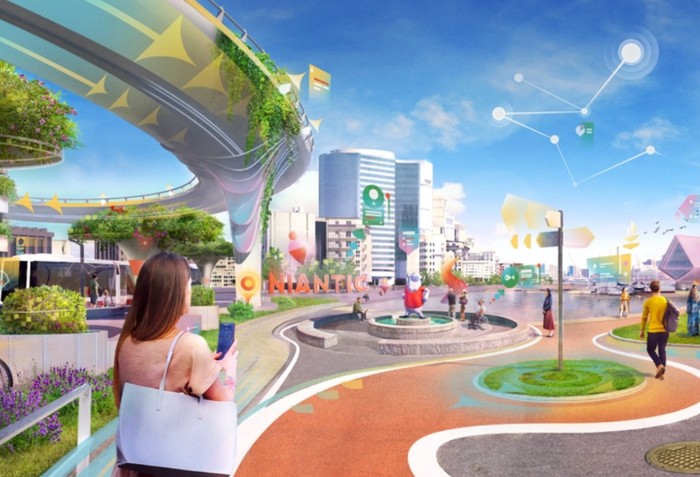 “At Niantic, we believe humans are the happiest when their virtual world leads them to a physical one. Transforming humanity’s relationship with technology by merging the physical and virtual worlds will require the ideas and perspectives of as many people as possible. That’s why we’re so excited to open the vault of technology that powers our own games, so developers, creators and brands globally can build inclusive experiences that push the boundaries of what’s possible in AR.”

“We are empowering creators to seamlessly and realistically bring virtual content and experiences into the real world, today. Niantic Lightship supports hundreds of millions of users through a client platform that sets and standard for AR, using segmented semantics, mapping, and multiplayer. As part of our long term vision for Lightship ARDK, we are building a 3D map of the world using our VIsual Positioning System (VPS) and advanced tools to power a whole new type of contextual content at a global scale to meet the world where they currently are.”

“Connect the physical and digital world more realistically and create stronger multiplayer experiences through AR tools used to power some of Niantic’s most popular games. Niantec Lightship’s ARDK tools bring your vision for more engaging digital experiences to life with depth, physics, occlusions, and semantic segmentation. If you are an artist, work for a brand, or lead a non-profit looking to bring AR into your app experience, Niantic’s in-house experts are here to help. We work with innovative brands to help utilize the power of realistic AR experiences to make deeper connections with their audiences or fans, inspire movement and change in the world, and shape the playbook for the next great frontier in consumer technology.”