Within the game players need to manage time effectively as the world is set to end in 13 days, and every action a player performs uses up precious time. 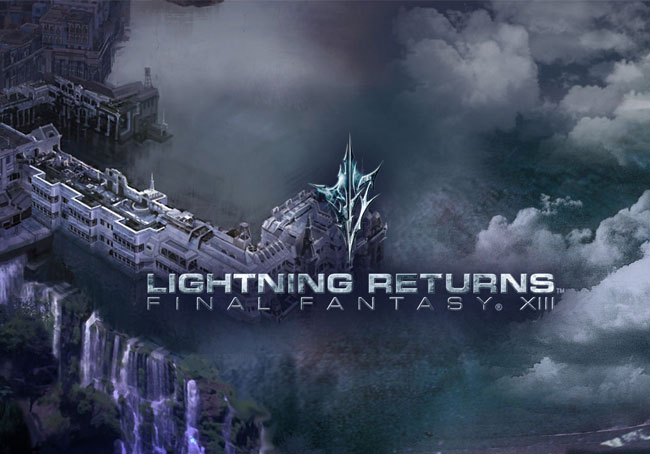 As reported back in October by Square Enix, the latest Lightning Returns game will be the final instalment in the XIII series and promises closure to players of the previous two instalments.

“Following the events of Final Fantasy XIII-2, Gran Pulse and Valhalla have merged due to the chaos released after Etro’s death. The result is Novus Partus, a series of islands floating in the Sea of Chaos, with “Bhunivelze”, the new Cocoon, hovering in the sky. Hundreds of years after the merger, Lightning awakens from her crystal sleep to save the world, as in thirteen days, it will be destroyed by the encroaching Sea of Chaos. Along the way, Lightning reunites with her former allies, including Hope Estheim and Snow Villiers.”