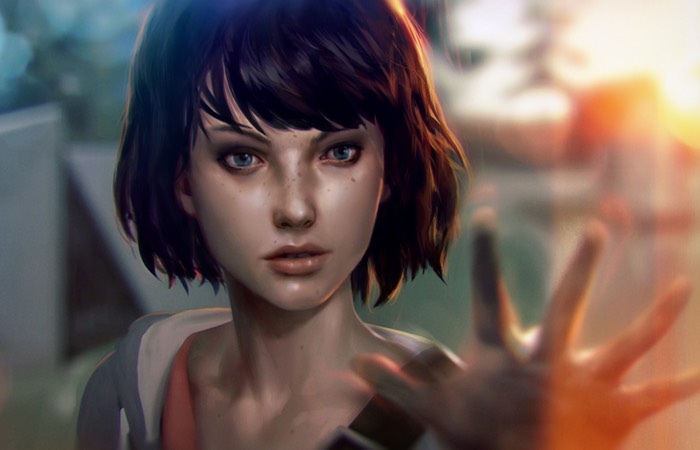 Gamers who have already started enjoying the new episodic game, Life is Strange, and have been patiently waiting for the second episode to be made available. You will be pleased to know that it will be arriving tomorrow March 24th and a new trailer has been released.

During the first episode the main characters were introduced and gamers were gently accustomed to the Blackwell Academy and to Arcadia Bay front as you might have already expected more is on its way. If you haven’t had a chance to play Life is Strange, a free trial is available to try before you buy.

Life Is Strange is interactive adventure video game developed by Dontnod Entertainment, and published by Square Enix and is available to play on PlayStation 4 and 3 and Xbox One and 360, as well as PC systems.

“Will Max and Chloe discover what has happened to Rachel Amber? Why does Max have this vision of a tornado? And what about the weird snow storm? There are plenty of secrets lurking in Arcadia Bay…
In episode 2 you will start to see much of your choices affecting the story in a lot of different ways, be prepared for some surprises!

You will also discover new locations as Max will go outside of Blackwell Academy and start exploring new areas in Arcadia Bay. You’ll be able to learn more about the town, its inhabitants, and the social issues it’s facing. On top of this, new and important characters will be introduced, as well as having a lot of difficult choices to make.”

If you have already purchased Episode 1 episodes 2-5 are available via the ‘Season Pass’ priced at $17.99 or alternatively, area available to purchase all episodes with the ‘Complete Season’ bundle for $19.99.