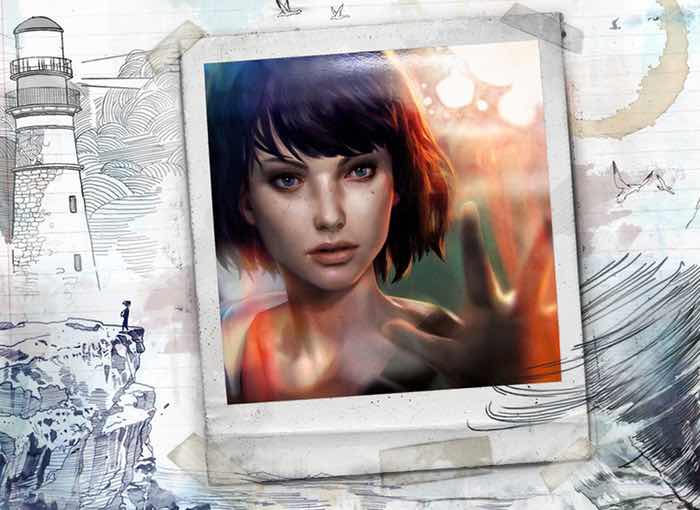 Gamers that had been patiently waiting for the launch of the new episodic game Life is Strange, to be made available will be pleased to know that it has now been released.

The Life is Strange game is available to play on PC, Xbox One, PS4, PS3 and 360 priced at £3.99 and episode or £15.99 for the complete season bundle. Check out the trailer below to learn more about what you can expect.

Life Is Strange allows players to tale the role of Maxine Caulfield, a photography student who discovers that she has the ability to rewind time at any moment. The episodic interactive drama graphic adventure video game has been developed by Dontnod Entertainment, and published by Square Enix.

“Life is Strange is a five part episodic game that sets out to revolutionize story-based choice and consequence games by allowing the player to rewind time and affect the past, present and future. You are Max, a photography senior who saves her old friend Chloe by discovering she can rewind time. The pair soon find themselves exposed to the darker side of Arcadia Bay as they uncover the disturbing truth behind the sudden disappearance of a fellow student.”

For a full review of the new Life is Strange game jump over to the Eurogamer website via the link below.