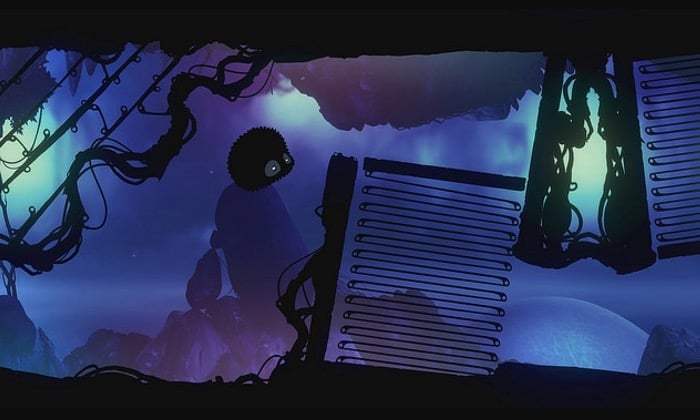 After originally being launched back in 2013 on tablet devices and winning numerous awards since its launch, those of you that have already played or intrigued by the Badland game might be interested to learn that it will soon be launching on Sony’s PlayStation 4, PlayStation 3 and PS Vita handheld console.

The Badland game offer players a unique mix of innovative physics-based gameplay together with creative level design and power-ups, from cloning to growing to slowing down time.

All combined with stunning, atmospheric graphics and audio. Check out the video below to learn more. The games developers Frogmind explain a little more about the release on PlayStation systems.

“Our original goal in making Badland was to create a console quality game for tablets. Back then we were a team of two with too few resources to enter the console market. But we hoped to bring Badland here. Luckily, it did well and we can finally make this dream a reality. We’ve also got many requests for a PlayStation version from our fans. It’s great to finally be able to say that it’s coming soon.

We wanted the game to be perfect on PlayStation platforms. The PS version builds on the atmospheric, hand-painted graphics of the original with enhanced, full-HD visuals. We put a lot of focus on delivering the best possible gameplay. The controls have been expanded for the analog stick and triggers and feel very natural. You can now fly backwards and control the speed of your flying, which was a change that required us to carefully modify all levels of the game to accommodate.”

“Badland: Game of Year Edition features four times more content than the original did at launch. It has 100 single-player levels that take around 15 hours to complete. And it has another 100 co-op and 27 multiplayer deathmatch stages in an awesome up-to-four-person local multiplayer mode. The PlayStation versions have Trophies, as well as cross buy and cross save functionality.”

For more information on the new Badland PlayStation games jump over to the PlayStation Blog website for details via the link below.