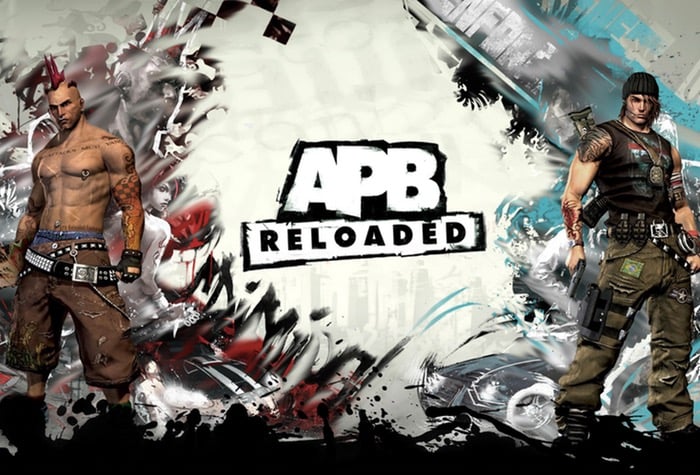 Fans of the original APB: All Points Bulletin game which was created by Realtime Worlds and first launched back in 2010 might be interested to learn that a new version has now been promised for both PlayStation 4 and Xbox One consoles.

The new game will take the form of APB Reloaded and is being given a new lease of life as a free-to-play console game on both consoles.

Although Xbox gamers will require an Xbox Live Gold subscription to play the game, while PlayStation games do not require a PlayStation Network subscription, to be able to enjoy the new APB Reloaded game.

The latest APB Reloaded version of the game is being created by Workshop Entertainment who are partnering with Reloaded Games to develop the title which will then be published by Deep Silver later this year.

APB Reloaded is expected to launched by Deep Silver on both consoles during the second quarter of 2015 and will enable players to enjoy battles of up to 50 vs 50 players. As more information becomes available and a confirmed APB Reloaded release date is announced we will keep you updated as always.