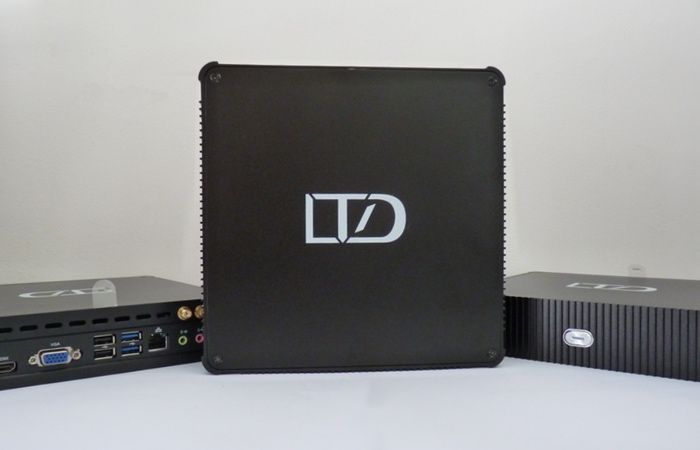 LibreTrend the Portuguese based Linux software and hardware design company and the developers of the Ubuntu MATE operating system that has been created to focus on usability and stability.

Have this week announced a new partnership that will see the LibreBox mini PC supplied pre-loaded with the Ubuntu MATE software.

The LibreBox mini PC is powered by an Intel 1037U Dual Core processor supported by Intel HD Graphics and can be fitted with up to 8GB of DDR3 RAM. Internally the mini PC has space to accommodate up to three hard drives in the form of 2 x 2.5″ SATA HDD and 1 x mSATA solid state disk (SSD). Ports on the mini PC include :

Both LibreTrend and the Ubuntu MATE project are excited by this new partnership and look forward to what their collaboration can produce over the coming months. Including some more hardware from LibreTrend that will also ship with Ubuntu MATE. All the hardware in the LibreBox is Free Software friendly and %100 supported by “blobless” Linux drivers.

Ubuntu MATE is inspired by the traditional GNOME 2 interface of classic Ubuntu releases, Ubuntu MATE is the perfect distribution for easing the transition between Microsoft Windows or Mac OS and Linux.

For more information on the new LibreBox mini PC jump over to the Unbuntu MATE website for details via the link below.