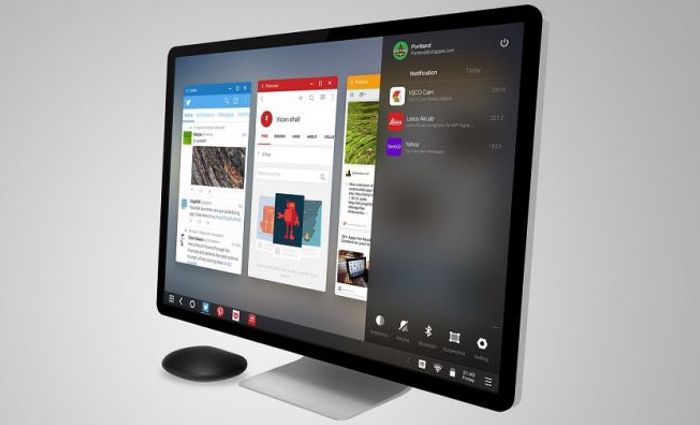 Jide has unveiled a new mini PC that is capable of running the Android-based Remix operating system, and comes in the form of the new Jide Remix Mini that is priced at $30.

The Jide Remix Mini is powered by a 1.5 GHz quad-core processor that is supported by 1GB of RAM together with 8GB of internal storage.The tiny desktop PC is also capable of supporting H.265/HEVC video playback as well as connectivity via either Bluetooth 4.0, 802.11n WiFi and Gigabit Ethernet.

In the next couple of months Jide is planning to launch a Kickstarter campaign allowing backers to make a pledge to be one of the first to own the new mini PC from as little as $20.

When the pocket sized PC launches via Kickstarter the mini PC is expected to ship with Remix OS 1.5 installed. But as more details are made available in the coming weeks and when the Kickstarter campaign launches we will keep you updated as always.