LG has mainly been releasing Android smartphones, although it would appear that LG are working on a new Windows Phone 8 smartphone, even though they said earlier in the year that they had no plans to release another Windows Phone device.

As yet we do not have any details on this new Windows Phone 8 smartphone from LG, it looks like the device is just a rumor at the moment. 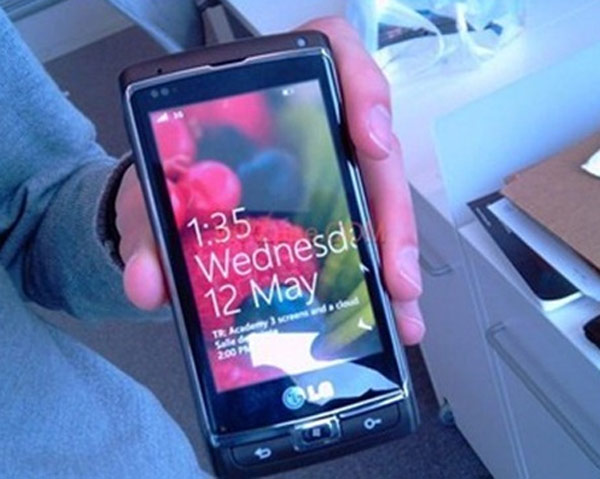 As soon as we get some more information on the new Windows Phone smartphone from LG, including some specifications and photos of the device we will let you guys know.