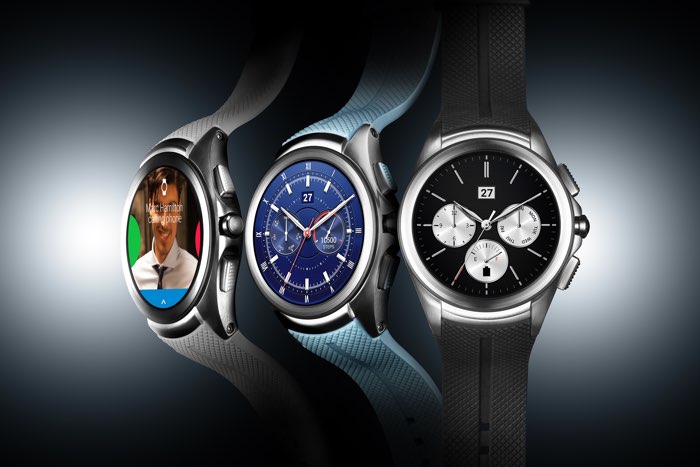 LG launched their new LG Watch Urbane 2 recently and then after a couple of days the company pulled the device from stores and said that it had been cancelled due to an unspecified hardware issue.

Now we have more details on the reason that this new smartwatch was cancelled, it was apparently due to a faulty display on the device.

You can see a statement from LG below relating to the hardware issue and the faulty component in their new smartwatch.

“For competitive and supplier relations reasons we are not in a position to communicate the specifics of the issue that led to this decision. However, what we can share is that the hardware issue was related to a new advanced component that we had incorporated in the device that had never been used in an LG wearable device before,” the company said.

“During aggressive testing over thousands of hours under severe conditions, it was revealed that this component failed to meet LG’s quality standards and could potentially impact our image quality over the life of the device.”

With the display being the problem on the device, this explains why LG has announced that they are not sure when the device will be relaunched.

The display is a major component of the device, so they will have to source a new one and test it again before the watch can be launched again.