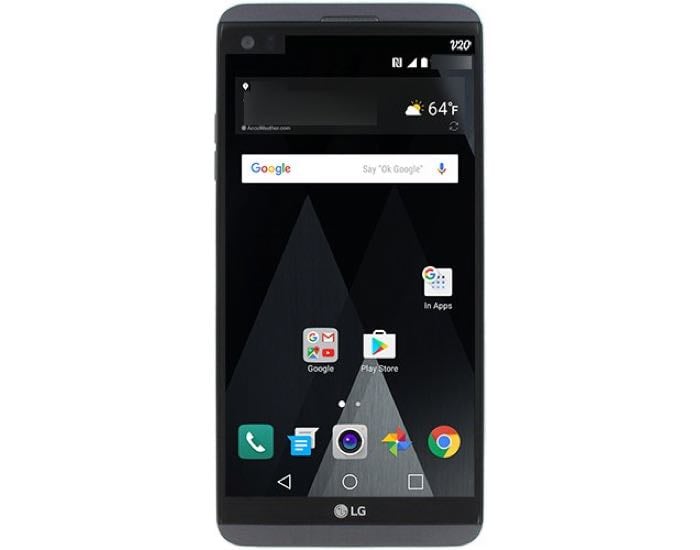 LG have been teasing their new LG V20 smartphone over the last few week, the handset will be made official at a press event which takes place tomorrow.

Now some specifications have appeared online for the new LG V20, the handset will apparently feature a 5.7 inch display with a Quad HD resolution of 2560 x 1440 pixels.

Other rumored specifications on the new LG V20 include a Qualcomm Snapdragon 820 processor and 4GB of RAM, the device is also said to come with a range of storage options.

The handset will come with Quad DAC and B&O Play Audio, these features were previously announced by LG.

The device is also rumored to to feature a 16 megapixel rear camera and feature a 4000 mAh battery, it will come with Android 7.0 Nougat. We will have more details on LG’s latest smartphone when it is made official tomorrow.