LG has just released details of it new display that is currently the companies slimmest ever measuring just 7.2mm. The new LG E2290V  is a 21.5 inch display that has a resolution of 1920 x 1080 and a super fast response rate of just 2 milliseconds.

The LG E2290V has specifically been designed and created with gamers and video users in mind who will benefit from the extra fast refresh rates. 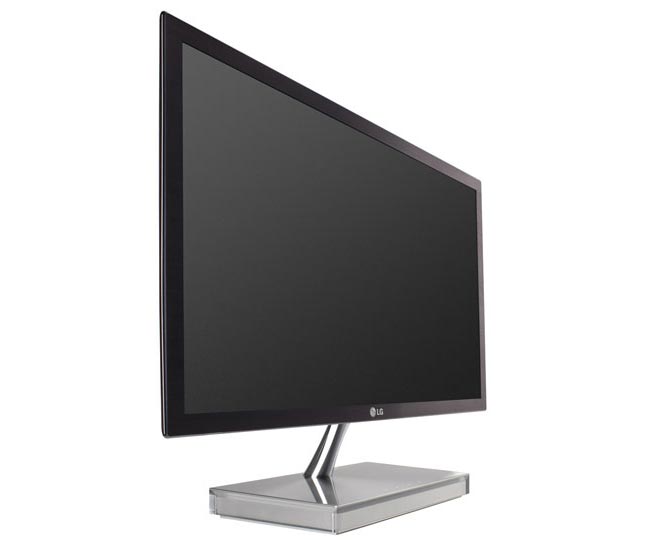 The LG E2290V is also equipped with LG’s Super LED technology that reduces the power consumption of the display by up to 40 percent when compared to other standard CCFL-backlit LCD displays. It also has an amazing 10,000,000:1 contrast ratio. 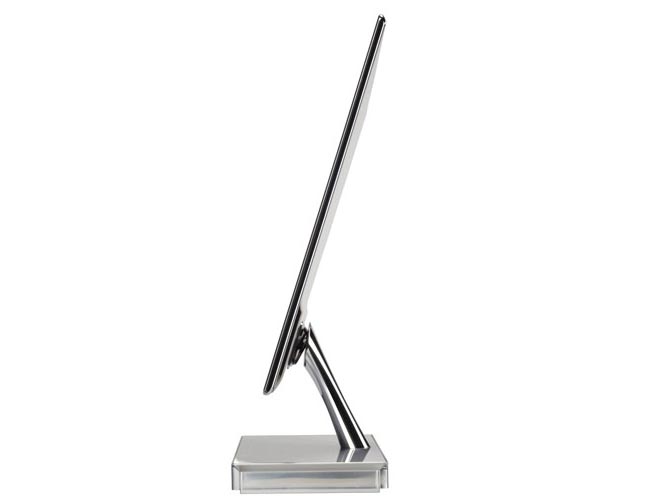 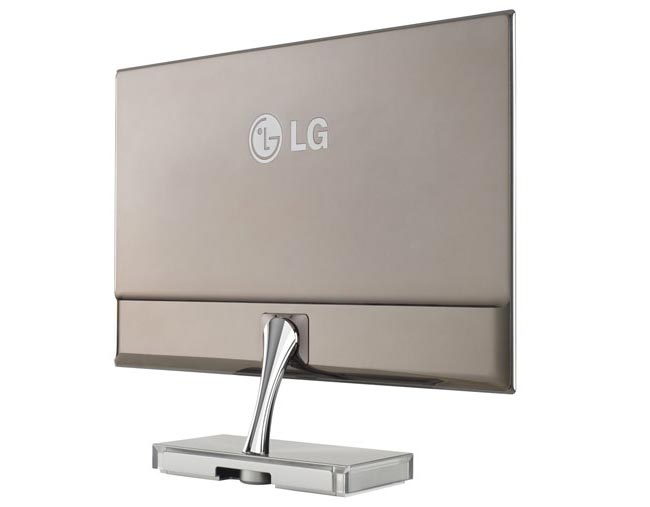 The LG E2290V is available this month in southeast Asia for $435 and even thought worldwide launch details have not been released the monitor is expected to reach Europe and the US shortly.