Yesterday we saw the new LG Optimus 7, which is a Windows Phone 7 smartphone. Now LG has announced that it will introduce a range of Optimus smartphones that will feature NVIDIA’s Tegra 2 processor. 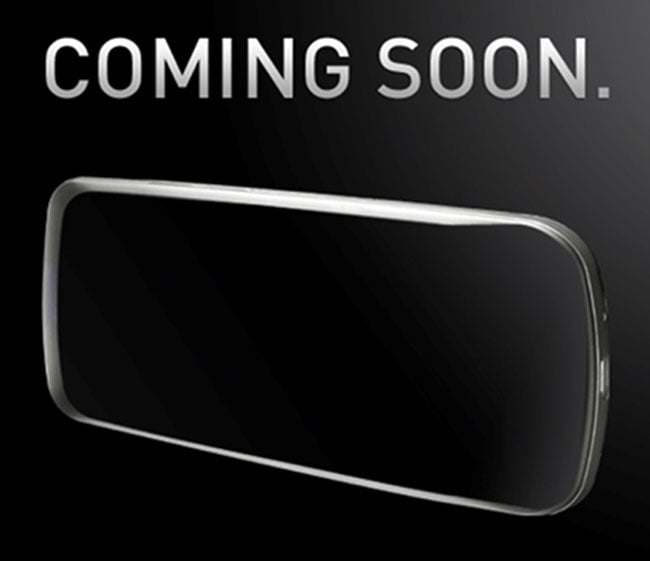 LG have said that they will start selling Optimus smartphones with the NVIDIA Tegra 2 processor in quarter 4 of 2010, you can see full details in the press release below.
Press Release

LG First to Announce Smartphone with Dual-Core CPU based on NVIDIA Tegra, the
World’s Most Advanced Mobile Processor

LG will integrate Tegra 2 into its smartphones, providing them with unprecedented power, speed and graphics capability. These smartphones will be part of LG’s Optimus Series, a new line of innovative mobile products.

“LG is committed to making its Optimus Series smart devices the de facto standard in speed and graphics performance,” said Chang Ma, Vice President of Marketing Strategy Team, LG Mobile Communications Company. “We selected NVIDIA because it is the visual computing leader and has a long history of creating amazing consumer experiences.”

“The ultimate smartphones will be powered by Tegra, the world’s most advanced mobile processor,” said Phil Carmack, senior vice president of NVIDIA’s mobile business. “LG is one of the most popular consumer brands, and their Optimus Series of devices with Tegra is further validation of the processor’s ability to deliver an unrivaled, turbocharged media experience.”

LG’s Optimus Series smartphones featuring the NVIDIA Tegra 2 mobile processor will debut starting in the fourth quarter of the year.