It looks like the LG Optimus 3D will be finally getting the Android 2.3 Gingerbread update, and according to the guys over at Android Central the update should be released on the 21st of November.

The Android 2.3 Gingerbread update will bring a range of new features to the LG Optimus 3D, as well as some new 3D specific features which include 3D video editing and 3D to 2D video conversion at higher bit rates. 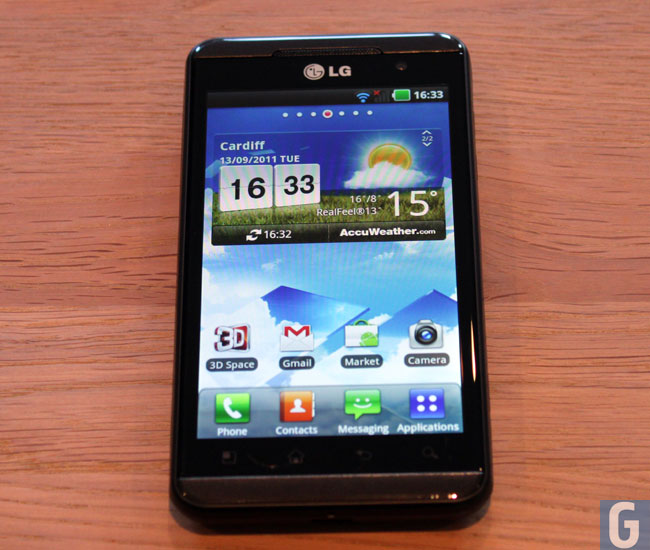 We heard yesterday that LG will be bringing Android 4.0 Ice Cream Sandwich to some of their high end Android devices, so we presume that the Optimus 3D will be getting this update in the future, although this has yet to be confirmed by LG.